This idiom means to argue with somebody else, to be annoyed with someone else.

Orginally, since ancient times, when two people fought they resorted to their swords to fix the problem in a duel. Nowadays people do not use swords but instead they use words to fight. Words and not swords are our current weapons. Since words is a word that rhymes with swords, it also adds color and makes this idiom more vivid. 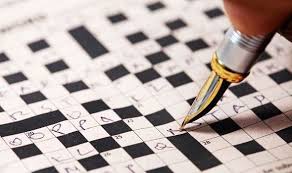 -I cannot stand my boss. He has always been too rude to me. He takes any opportunity to publicly offend me but this was the last straw!

-The last straw? What do you mean? Did you hit him or something?

-I wish I could have hit him but not. We merely had some cross words in the middle of the meeting. I could not control myself and I just spoke my mind out! 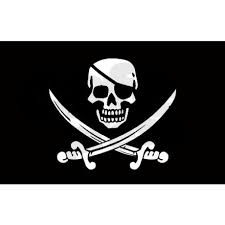 I am an English teacher willing to share knowledge and experiences with all my students and friends.
View all posts by felipevelazquezmarines »
« Previous post
Next post »